NOTE: If you have picture/profile/biodata/songs of this artiste that you would like to share with us, please send it to webmaster@koausa.org. Your contribution will be acknowledged. Thanks. 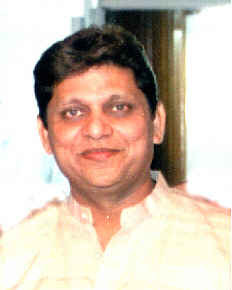