Lord Shiva represents the aspect of the Supreme Being (Brahman of the Upanishads) that continuously dissolves to recreate in the cyclic process of creation, preservation, dissolution and recreation of the universe. As stated earlier, Lord Shiva is the third member of the Hindu Trinity, the other two being Lord Brahma and Lord Vishnu.

Owing to His cosmic activity of dissolution and recreation, the words destroyer and destruction have been erroneously associated with Lord Shiva. This difficulty arises when people fail to grasp the true significance of His cosmic role. The creation sustains itself by a delicate balance between the opposing forces of good and evil. When this balance is disturbed and sustenance of life becomes impossible, Lord Shiva dissolves the universe for creation of the next cycle so that the unliberated souls will have another opportunity to liberate themselves from bondage with the physical world. Thus, Lord Shiva protects the souls from pain and suffering that would be caused by a dysfunctional universe. In analogous cyclic processes, winter is essential for spring to appear and the night is necessary for the morning to follow. To further illustrate, a goldsmith does not destroy gold when he melts old irreparable golden jewelry to create beautiful new ornaments.

Lord Shiva is the Lord of mercy and compassion. He protects devotees from evil forces such as lust, greed, and anger. He grants boons, bestows grace and awakens wisdom in His devotees. The symbolism discussed below includes major symbols that are common to all pictures and images of Shiva venerated by Hindus. Since the tasks of Lord Shiva are numerous, He cannot be symbolized in one form. For this reason the images of Shiva vary significantly in their symbolism. 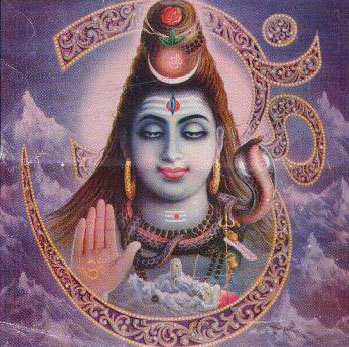 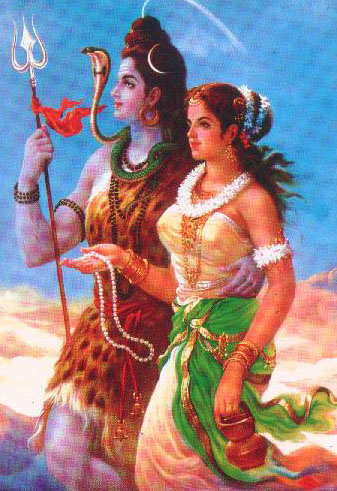 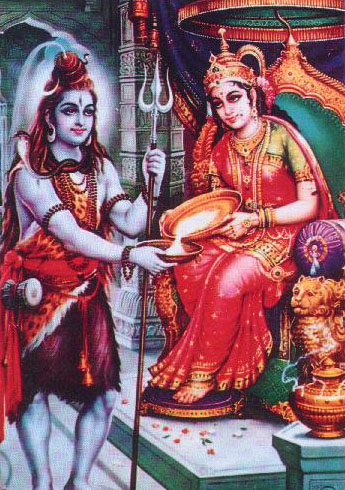 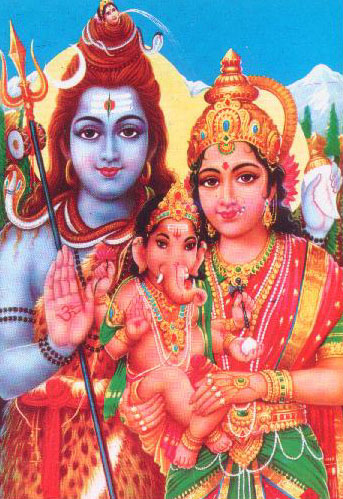