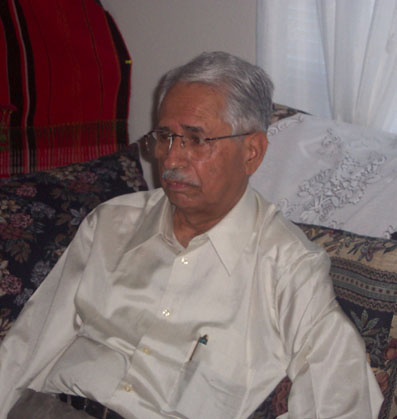 Harikrishna Kaul's plays are about ordinary people who provide us an opportunity to reflect on ordinary as well as larger issues of life and existence. The characters are real flesh and blood characters that one can easily relate to. The old man Lala Sahib of Yeli Watan Khur Chu Yevan is perhaps the best example of such characters created by Kaul. This widower and father of two middle aged sons painfully finds himself becoming increasingly irrelevant in the affairs of the family. His futile search for importance in the homes of his two sons ends up in his inability to decide where to go. He has nowhere to go. This character lives in the memory of all Kashmiris who heard the play on Radio or watched it on the television.

Another example of memorable characters created by Harikrishna Kaul is the old accountant of the humurous play Dastar. His uniquely archaic approach to office work became a legend and his famous lines Rama Lagay Chaanya Lilaye could be heard on the streets of Srinagar years after the play was first shown on television. 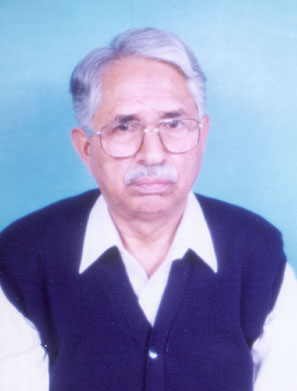 In mid seventies Kaul's play Natak Kariv Band was first staged at Srinagar's Tagore Hall. This play draws on the epic Ramayana and has Hanumana revolting against Rama's decision to banish Sita. As the play unfolds the audience finds Rama representing the ruling politicians who are ever ready to betray Sita, the people, for the sole aim of staying in power and Hanumana unmasks this betrayal crying Natak Kariv Band. This play is a milestone in Kashmiri literature and has been staged in Hindi as well as other Indian languages. The chief minister of the state, Shiekh Abdullah saw a performance in Delhi and was deeply moved.

Harikrishna Kaul's characters like the ones mentioned above are still popular in a Kashmir that is fast loosing its touch with a secular past.

The exodus of the Kashmiri Pandits from Kashmir valley in late eighties has robbed Kaul and indeed all other Kashmiri Pandit playwrights the platform on which they presented their plays. There are no audiences or listeners or viewers. So his literary contibution is now mostly in the genre of short stories and novels. He has won many national awards for his writings, including the Sahitya Academy Award, but has lost his audience. 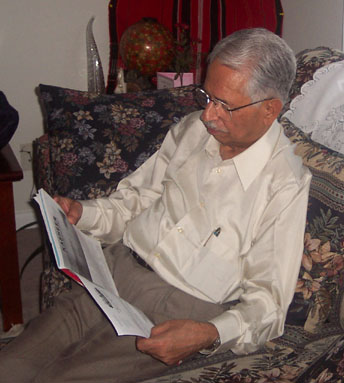