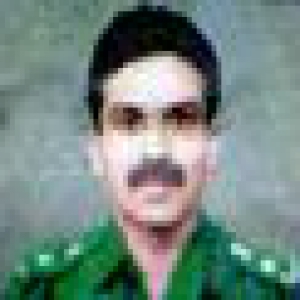 We grieve the loss of our son. But we are also proud he has dedicated his life to the nation 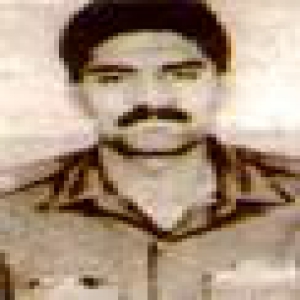 The brave man of the 15 Kumaon Regiment made the supreme sacrifice of his life on June 25 while leading counter-insurgency operations near Machchal near the LoC.

Lt Col Sachin Kumar Kanderiya was killed when a shell fired by the Pakistani troops exploded near his post on the glacier. 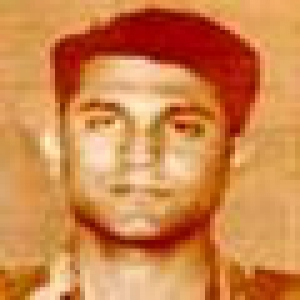 There is still some pain, but the injury is healing fast, wrote Major Kamlesh Pathak. He was writing to his family in Rewa, Madhya Pradesh about the bullet wounds he sustained earlier. 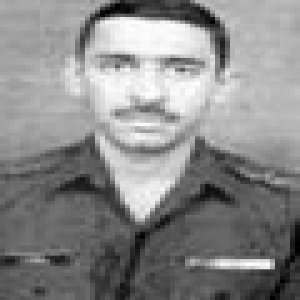 I am prepared to sacrifice my other son also for the sake of our motherland, his proud father said. Nation\'s second highest wartime gallantry award MAHA VIR CHAKRA was awarded to Major Padmaphani Acharya on 15th August 1999. 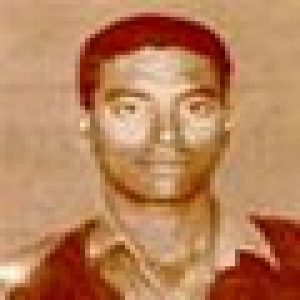 Major M Sarvanan, the hero of Batalik, was finally among friends. Martyred on May 29 after wresting two bunkers from the enemy, Maj Sarvanans mortal remains lay out of the reach of his men until July 3. 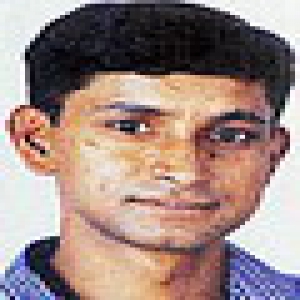 Adhikari was leading the central arm of three 10-man teams trying to capture a bunker at 16,000 ft. He died in the bloody assault but the bunker was won.

Major Harminder Pal Singh proved to be a true follower of Sikh gurus, when in a heroic act he laid down his life for the defence of his motherland on the very day the nation was celebrating tercentenary celebrations of the founding of Khalsa. 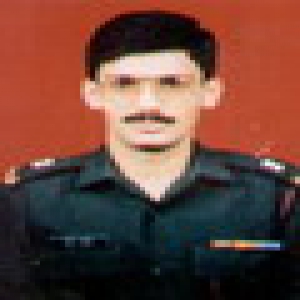 A third generation officer, Maj Manoj Talwar, left the more lucrative option of becoming an army doctor when he chose to join the National Defence Academy. His father, Capt (Retd) P L Talwar, is sad but proud that his son fought for the motherland.