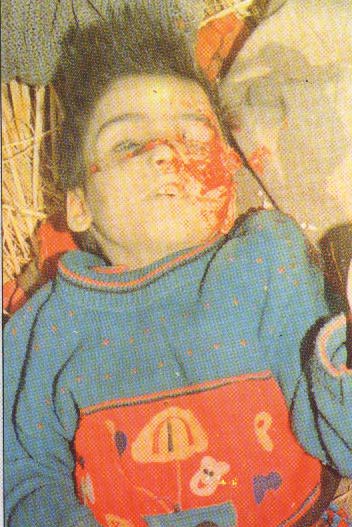 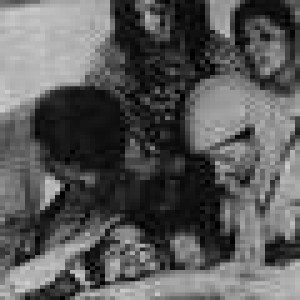 Violence Against The Press

Under threats of violence from the terrorists, the circulation of national newspapers in the valley has been banned. Frequently, such bans are also imposed on local newspapers that are not seen to toe the line. 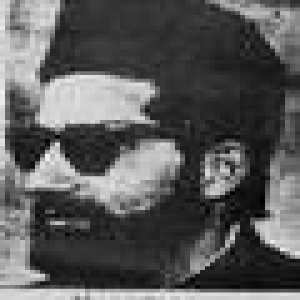 Abductions and Killings of Prominent Personalities

A large number of prominent persons from all walks of life have been either abducted or killed with a view to striking terror among all sections of society. 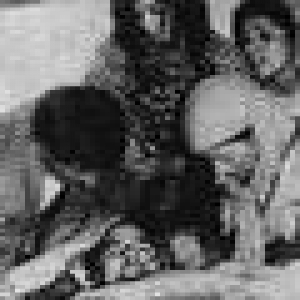 Brutalities and Killings of Innocent Persons

Cold-blooded murder of innocent persons is despicable enough, but the thirst of the terrorists in Kashmir for blood is not satisfied and their objective for creating absolute terror is not met by instant killing. 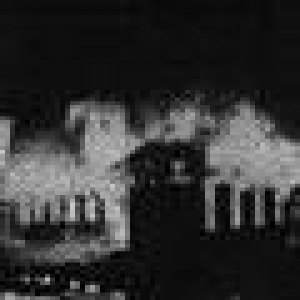 Robberies and Dacoities of Banks and other Government Institutions

Banks, which are essentially public service institutions, have been rendered the most vulnerable as targets of terrorist attacks. Looting of banks at gun point has been the most remunerative source of income for the militants. 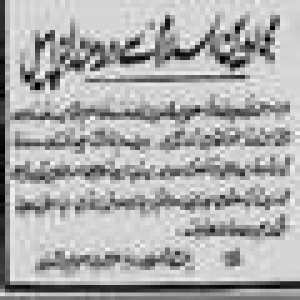 Extortions and Robberies of Private Persons

Raids on private houses and extortions at gun point have become commonplace in the Kashmir valley. In all cases, the fear of being killed compels the residents to part with whatever valuables they may possess.

Destruction of Cultural Symbols and Shrines of Kashmir

Desecration, damage and destruction of temples is not new and unusual phenomena. The process has been continuously going on ever since Kashmir passed into political domination of Muslim rulers in the first quarter of fourteenth century.