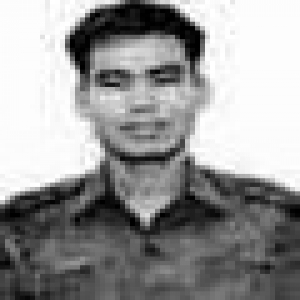 The men of 17 Garhwal had charged into battle shouting Badri Vishal, their battle cry. Of the four companies that went into battle one officer and eleven jawans did not return. 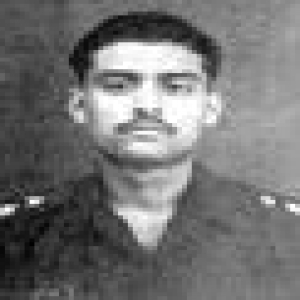 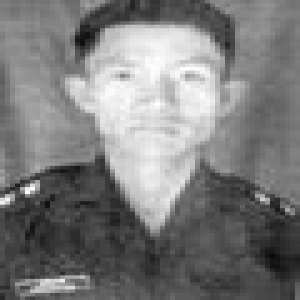 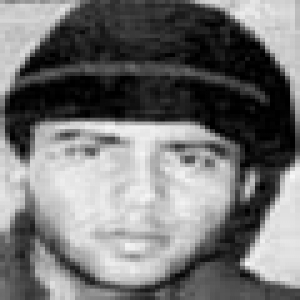 Attacked by intruders and bombarded by artillery, he and his unit, equipped only with small arms, fought to the end. Nations third highest wartime gallantry award VIR CHAKRA was awarded to Lt. Hanif-u-din on 15th August 1999. 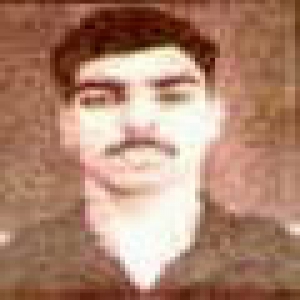 Pakistan displayed sheer inhumanity when it returned the bodies of Lt Saurabh Kalia and his five men in extremely mutilated conditions.

Lt Bharadwaj and his men were among the first to encounter the enemy in the Kargil sector. He led the patrol after Captain Saurav Kalia and his men from the same unit went missing in the Kaksar area on May 8 near Bajrang post.