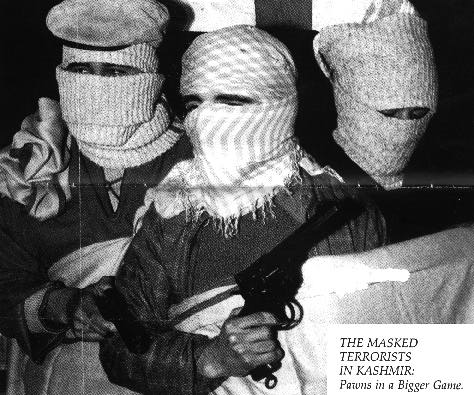 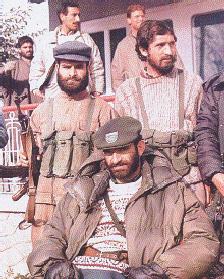 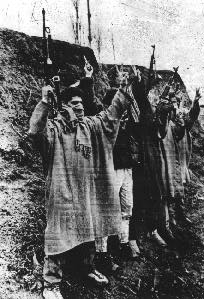 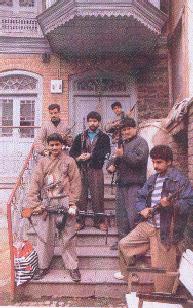 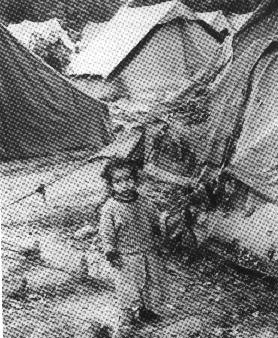 Human Rights Situation in Kashmir through the eyes of a Painter

Veer Munshi is not only a painter in exile from the valley of Kashmir, but the trials and tribulations of his struggle for survival have themselves served as an artist\'s testimony in time.

Some Poems by Kashmiri Pandit Refugees

Some Poems by Kashmiri Pandit Refugees

Some ISI officers apprehended in India

The support of secessionist terrorism has become an integral part of Pakistan diplomacy.