The Kashmiri Pandits (Hindus) in the valley of Kashmir, irrespective of their age, sex, position status or situation became the prime target of the terrorists' onslaught. They were warned and threatened, individually and collectively, through word of mouth, through insinuation and innuendo, through posters and press and over loud speakers installed in thousands of mosques all over the valley. Fear loomed large and the terrorist shadow stalked educational markets and other public places wherever the Kashmiri Pandits had a representation, however small. They were identified and denounced; hit lists were exhibited on electric poles, office doors and entries to numerous institutions; and the public at large was exhorted to watch them and hound them out. They were followed and kidnapped from their homes and places of work and interrogated and tortured. A spree of killings of the intellectuals of the community started. This was followed by indiscriminate gunning down, hanging, dismembering, tying with grenades and blasting into pieces, skinning, burning and sawing alive the members of this ethnic minority of all walks of life. Many of the victims after being butchered were thrown into streets as exhibits for everybody to get terrorised. The bereaved were not permitted to mourn the dead and perform the last rites. Those who dared to attend the funeral were earmarked for reprisals. Molestation and rape was the order of the day. 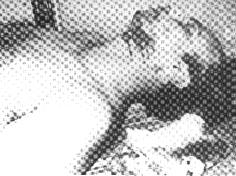 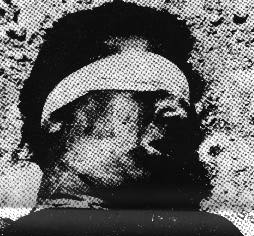 The gamut of the terrorists' depredations puts the notorious programs in shade and leaves nobody in doubt about the design of the terrorists to exterminate Kashmiri Pandits (Hindus) who started fleeing temporarily out of the valley to seek shelter in the Jammu province of the State of Jammu and Kashmir, in Delhi and in other towns of India during the months of January-March 1990. A large number preferred to stay behind, partly hopeful of a let up in the persecution and the frantic killings and partly on account of the reassurances by their friends, neighbours and colleagues of the Muslimmajority community. However, indiscriminate murders gained momentum as also the taunting, ridicule, accusations, denigrations and warnings issued to the Pandits (Hindus ). Those who dared to return to the valley even after a brief absence were frisked and taken for questioning and accused of having spied against the terrorists and of having received arms training to counter the terrorism. They were followed like a shadow or given a time limit of a few hours or a day to quit the Valley.