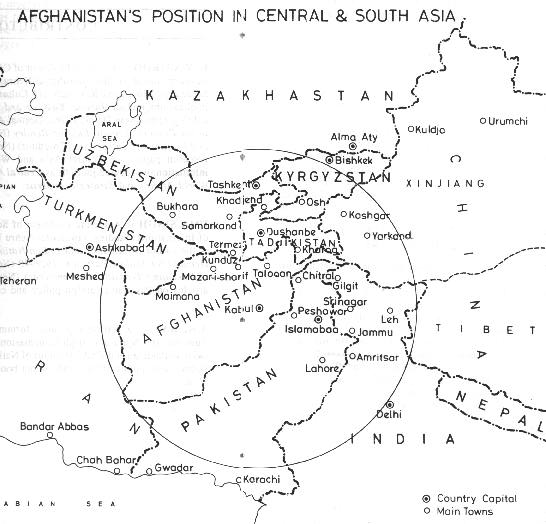 It is in this backdrop that the Himalayan Research and Cultural Foundationhas devoted the first of its Occasional Paper Series exclusively to the study of Afghanistan's involvement in Central and South Asian politics and the challenges posed thereby to these states.

A. K. Ray has with the support of documentary evidence exposed the role of Pakistan in manipulating Afghan Mujahideen and Islamist radicals in the ongoing terrorism in Kashmir.