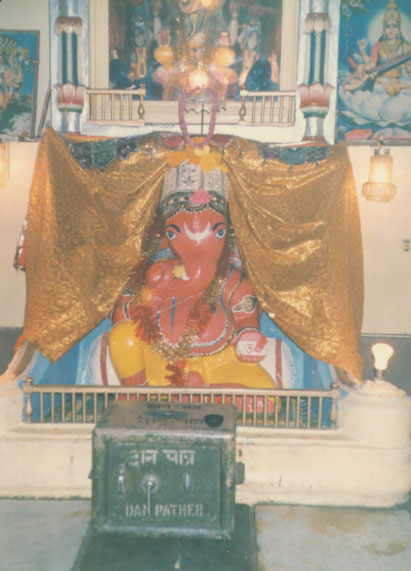 The Vedas are groups of hymns and chants containing religious and spiritual insights of the ancient sages and seers. Each Veda consists of four parts: Mantras (or Samhitãs),Brãhmanas, Ãrany-akas, andUpanishads. Mantras are poetic compositions and hymns of supplication and incantation addressed to the deities, the symbolic representations of the Supreme Lord. The Brãhmanas deal with rules and regulations for proper performance of religious rites, rituals and ceremonies. The Ãranyakas (as forest books) provide the symbolic and spiritual basis for the Brãhmanas. The Upanishads reveal the knowledge about Brahman and are known as Vedãnta,meaning "end of the Vedas." They are the concluding portions of the Vedas.

Message of Hindu Scriptures for Mankind

During their spiritual quest, the ancient rishis experienced sparks of divinity in all things and beings of the world. The vision of the Hindu scriptures is thus a vision of the unity of all existence, summarized as follows: 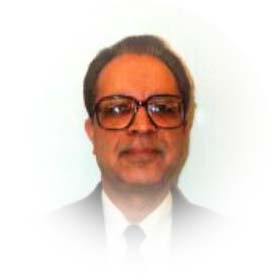